Why is Biodiversity Important and Why Now More than Ever?

Inside:  Why is biodiversity important?  Our Earth is home to many species so…what if we lose some?  Well, there are six very important reasons it should not be ignored. *There are amazon links in this post.  Click on one and I might make a small commission at no cost to you.

To many people, ‘biodiversity’ is almost synonymous with the word ‘nature,’ and ‘nature’ brings to mind steamy forests and the big creatures that dwell there. Fair enough. But biodiversity is much more than that, for it encompasses not only the diversity of species, but also the diversity within species.

What is biodiversity?  In very simple terms it is the number of species in an area as well as the number of individuals of each species – in other words species richness.  Your flower garden might have 75 different organisms.  You might have 2 tea roses, 16 petunia plants, 3 iris plants, 100 earthworms and millions of microorganisms of 3 or 4 different kinds.

On a much larger scale, planet Earth is home to large numbers of species.  Some are in your face easy to see like mammals, birds and large marine life.  Some are impossible to see without help.  Bacteria and other microorganisms are too small to see without the help of technology.  Easy to see or not, they all work together.  They form a network of life that keeps this planet livable for all.  It has been estimated that there are 6.5 million species on land and about 2.2 million found in the seas.  Surprisingly:

… a study, published by PLoS Biology, says a staggering 86% of all species on land and 91% of those in the seas have yet to be discovered, described and catalogued.

So with that many species, you might think, so what if we lose some?  Well, interesting question but the answer is kinda complex.  Species do naturally go extinct.  Circumstances on the planet change and some species cannot survive the changes.  The problem now is that one species, us, is causing rapid changes on this planet.  Human population has been skyrocketing, more so since the industrial era.  And our high energy needs are quickly destroying the delicate balance on our home. 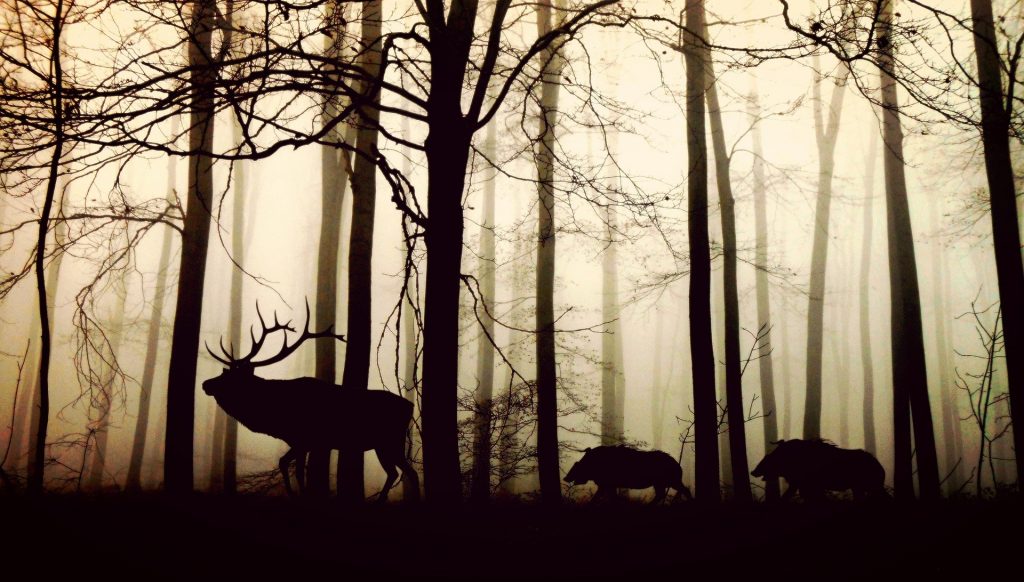 All species are interdependent on one another.  There is the old saying if a butterfly flaps it wings in Canada, it could cause a hurricane in China.  The ‘butterfly effect’ tries to illustrate chaos theory.  Chaos is the science of surprises. Chaos theory looks at nonlinear and unpredictable events. It teaches us to expect the unexpected.  Our ecosystems, social structures, and our economic systems are interconnected.  What we do to one system can have some very unintended consequences for the others.  And it is impossible to predict what will result from even small changes..like the extinction of several species. So, we need to understand this inter-connectivity if we hope to avoid doing stuff which will destroy our long-term well-being. 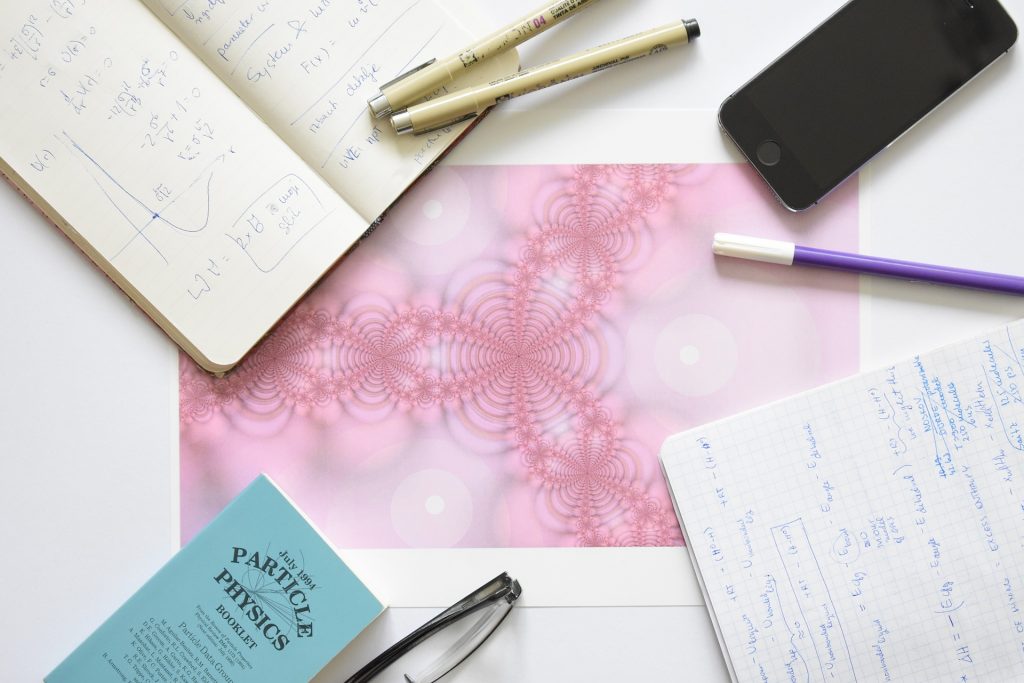 Image by marijana1 from Pixabay

What are the three types of biodiversity?

Biodiversity is best described as a combination of the number of different species of organisms, how many different gene combinations are found within a species and the variety of ecosystems or livable areas found on Earth.

The greater the diversity in all three of these areas, the better our world survives the inevitable changes that occur, both natural and human-caused.

Do We Need an Exact Figure of Biodiversity?

There are many tools used to figure out biodiversity and there is loads of research to get specific data on species richness in a particular area.  However, it is really hard, if not impossible, to come up with a super accurate number representing biodiversity in a particular area or better yet the entire Earth.  But the tools and data are good enough to see how biodiversity is changing between areas and over time.  It is possible to figure out what things are causing these changes in species richness.  And it is possible to figure out what at least some of the consequences will be in the future because of changes in biodiversity now. 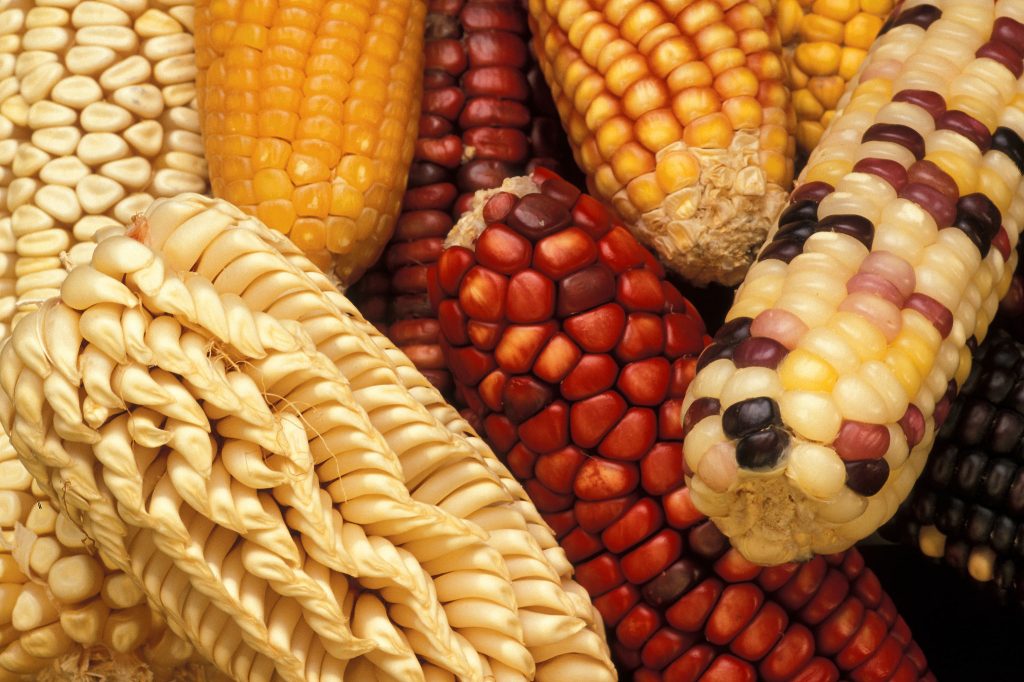 Genetic Diversity in Corn – U.S. Department of Agriculture, CC BY 2.0, via Flickr

6 Reasons Why is Biodiversity Important Now

Climate change is having a measurable impact on biodiversity.  We are losing so many species many ecologists are stating we are in a a 6th mass extinction.  This big loss in biodiversity may have impacted the Covid 19 pandemic being experienced at the writing of this post.

Every new animal-borne disease starts with humans coming into contact with wildlife. And it is likely that climate change and the disturbance of biodiversity could play a role in shaping the frequency, timing and location of these meetings, says Prof Hans-Otto Poertner, head of biosciences at the Alfred Wegener Institute (AWI) and co-chair of the impacts chapter of the next major assessment report from the IPCC. —Daisy Dunne, Carbon Brief

Many drugs come from examining biology and genetics of different species

For example, quinine which is used to treat malaria came from the cinchona tree in South America.  Drug sources are only one part of the scientific importance of biodiversity.  All living things  represents so much ecological data that help us not only understand our world but also understand its origins.

Agriculture and other human economies depend on it

Bees and butterflies and other insects are all involved in the pollination of our food crops.  Without them there would be no wheat or corn or soybeans. The livestock that we depend on also for our food would also die as they are fed from the plants farmers grow.  Our food supply would disappear without a variety of pollinators. But it is not only farmers that depend on biodiversity, the fishing and timber industry also depend upon it.

Recreational activities depend on biodiversity

Bird watching, hiking, camping and fishing are important tourist attractions which many areas depend on and are strongly linked to the biodiversity of those areas.

Many indigenous peoples around the world have strong spiritual beliefs about animals and plants and they have strong connections and obligations to biodiversity because of those beliefs. Most of us have an aesthetic appreciation of biodiversity found in our communities judging by the popularity of camping and park visitations. 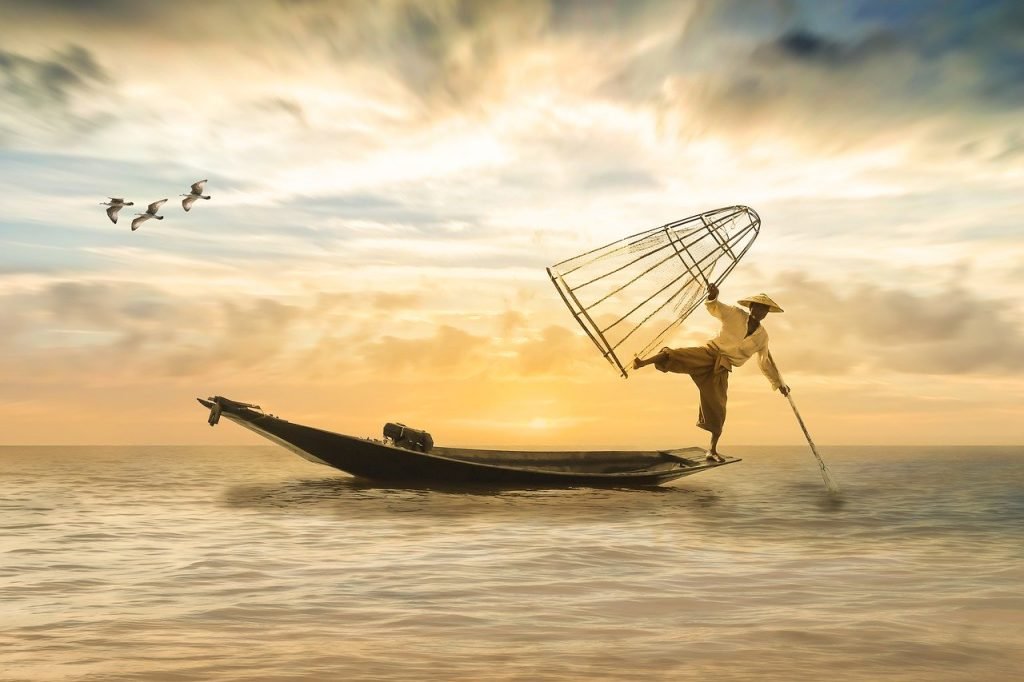 Biodiversity is essential to the survival of humans but is also key to the health and well-being of all creatures on Earth.  Climate change because of human accelerated factors is quickly degrading the delicate balance of life on Earth.  If we can’t change our ways for the good of all creatures then at least we must do it for ourselves.  We are part of the web of life.  If these changes are bad for the polar bears, they are bad for us too.

“Biodiversity is the totality of all inherited variation in the life forms of Earth, of which we are one species. We study and save it to our great benefit. We ignore and degrade it to our great peril.” 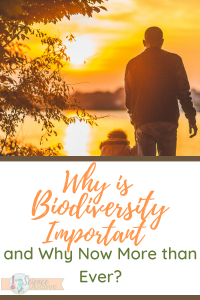