8 Steps of the Scientific Method You Need to Know

Inside:  The 8 steps of the scientific method are a step-by-step method of inquiry.  They give a logical blueprint for scientists to test their questions in a structured way. Valid and logical conclusions are the result. Scientists are looking for cause and effect relationships.  Their educated guess or hypothesis  can be supported, partly supported or rejected by their experiment.  So what are these 8 steps of the scientific method?

Why is the Scientific Method so Important?

There are 8 steps of the scientific method.  High school programs insist you have at least one or two science credits before you graduate so most of us have at least heard of the scientific method.  You might not realize you use some form of this method in most of your decision-making.  How do we learn?  We watch others.  We watch things that happen in the world.  When a child throws a ball up in the air, it always falls back down.  If he pushes his truck, it always moves.  When a student organizes his notes and studies consistently, she gets better grades.  We all create rules based on these cause and effect relationships.  In new situations, we make predictions based on those rules.

The Scientific Method gives a logical blueprint for scientists to test their questions in a structured way. Click To Tweet

What dress will I wear to the Prom?  Well first you’ll do some research on prom dresses available in various stores.  Then you’ll go out and actually look at some.  You have an educated guess about which ones will look good on you and those are the ones you take to the dressing room.  You experiment with them by trying them on.  Most likely you’ll have a friend there to give some extra feedback about which ones look the best.  Finally, you’ll analyze the data you’ve collected.  Which ones felt most comfortable?  What dresses were easiest to put on?  Which ones were made of material which made you feel fantastic?  Were any a price you could afford? It’s a lot of facts to contemplate but finally you choose one.

Importance of Discovering Cause and Effect

We ask questions about the world around us all the time.  We make predictions about outcomes based on that information. It is how we survive by making sense of our world and making smart guesses about what will work to keep us alive, happy and healthy.  That kind of thinking can be applied to scientific inquiry.

The scientific method is a step-by-step method of inquiry.  It provides a logical blueprint for scientists to test their questions in a structured way that provides valid and logical conclusions.  Scientists are looking for cause and effect relationships.  Their educated guess or hypothesis  can be supported, partly supported or rejected by their experiment.  So what are these 8 steps of the scientific method?  It’s handy to look at them as a flowchart: 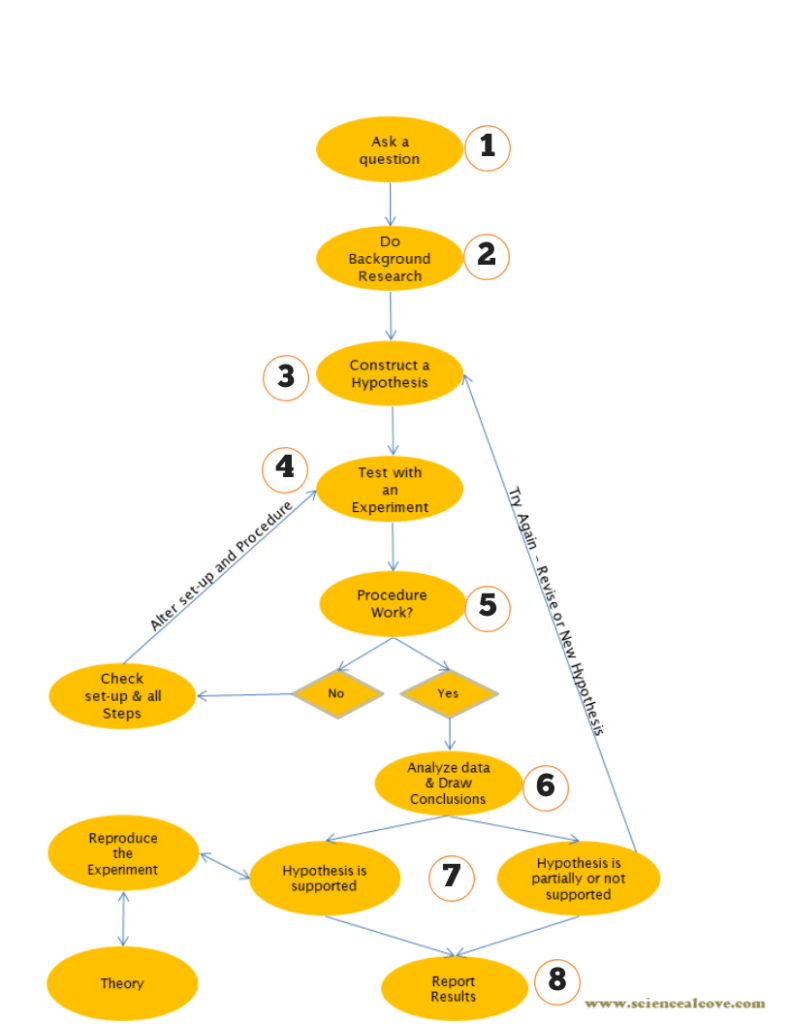 8 Steps of the Scientific Method

Don’t forget that free worksheet your students can use to follow the method below while experimenting. Find it in my free resource library!

Scientists are curious by nature.  They are constantly observing the world around them and asking questions.  They want to discover cause and effect relationships in their area of interest.  For example,

Scientists are constantly asking questions about observations they’ve made in their field of study.  But there is a lot more to the process than just asking questions.  Scientists need information to be able to make sense of those questions. 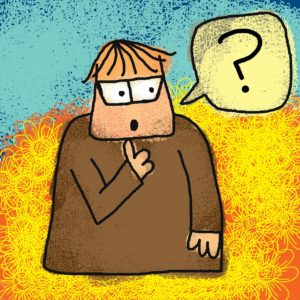 In order to design your experiment and for you and your peers to understand the deeper meaning and reason for your experiment, background research is required.  I completed a 4th year thesis for my environmental science degree many moons ago.  Completing the background research was likely the most energy intensive.  Mind you, back in my day, the internet was in its infancy.  Our university library was not on-line and I had no access to the internet.  We were still using real books and the physical peer-reviewed journals.  Had I had access to today’s technology, collecting the background research for my paper would have been so much easier.

Following a process for completing background research makes it a much easier process.  I had my process back in the 1980’s.  Some of what I outline below worked for me.  Obviously, there are some new techniques that come with advanced technology that I would not have had access to. 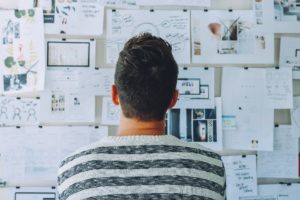 Your hypothesis is an educated guess on how you believe your experiment will turn out.  It must include the following:

Your hypothesis should be looking for something where the answer is not obvious or already known.  It should be written before you begin your experiment not after.  Always keep your variables in mind when constructing your hypothesis.  Include:

In order for it to be testable, you must be able to make measurements of some kind to interpret how the variables are related. 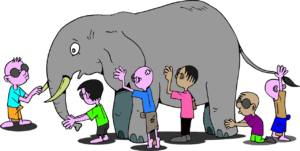 4.  Test With an Experiment

Experimental Treatments and the Control 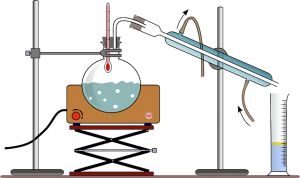 5.  Did the Procedure Work? 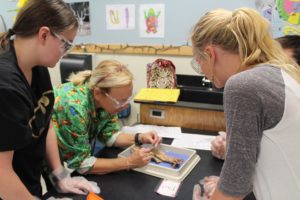 If your procedure worked, then its time to analyze your data.  Chart your data and graph it.  Look for pattern and correlations.  Statistical analysis is required especially at the college and university level to decide whether or not your results were significant.  Were there any possible sources of error in your experiment?  Could your rose plants have been contaminated with a different species of aphid?  Was each plant exposed to the exact same conditions? Did you make any minor changes to your procedure?  Clearly state how these sources of error may have changed the outcome of your experiment.

Next, draw your conclusions.  Did your results support your hypothesis?

7.  Was Your Hypothesis Supported or Not?

In the above example, if your treatment groups showed much less aphid infestation then your hypothesis was supported.  Try and reproduce your experiment and see if you get similar results.  Modify your experiment and use different plants.  Is the effect the same?

If your hypothesis was not clearly supported, revise your hypothesis or make a completely new one and repeat the process.  Science is dirty.  It doesn’t always follow our expectations.  Often, we don’t get it right the first time, or the second time or even the fifteenth time.  It is a process that requires patience and great problem-solving skills. 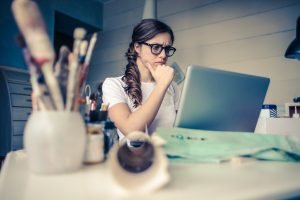 Photo by bruce mars from Pexels

All scientists must be great record keepers.  Your results must be written in a simple, concise way that outlines not only whether or not your hypothesis was supported but also how your findings fit with current research.  If ladybugs do reduce the number of aphids on the rose plant why does that matter?  How can this knowledge be applied in the real world.  Is there an economic benefit to your results.  What economic group would benefit?  What new questions have arisen from this research?  Can these questions be tested with another experiment? 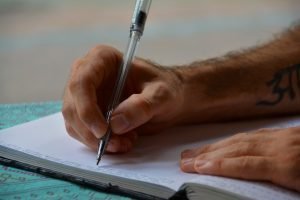 Science is fun.  It can be dirty.  And it is always a great way to foster patience and great problems-solving skills as kids graduate into adults! 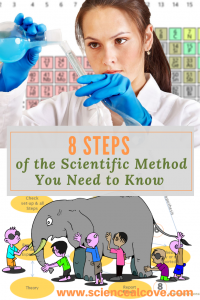