Systems in Science is Beautiful Logic You Need to Know 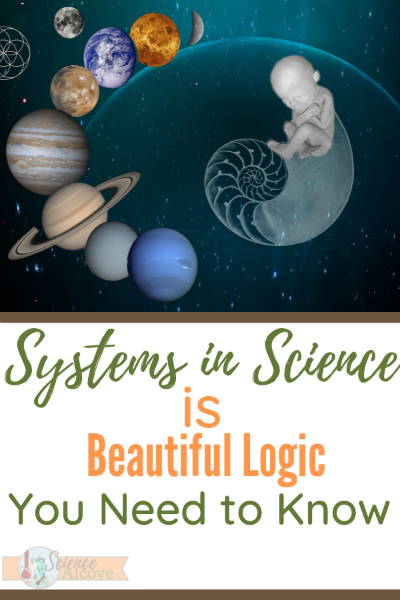 Inside:  Systems in science are important. Organization is important in science and, to be honest, in most aspects of your life. Its how you make sense of the world.

Systems in Science are Based on Human Nature

Systems in science are super important.  You are a born organizer.  Even when you were a baby, you were forever sorting and matching what you saw, heard and touched to past experiences so you could make sense of your world. You compared new objects to what you’d already seen.  To this day, you identify patterns and then categorize what is new into categories you’ve already created based on past experiences.  This comparing the new with the old doesn’t stop when you become an adult.  You’re constantly fitting new information into the existing information framework in your mind.  That’s what learning is all about!

Organization is important in science and, to be honest, in most aspects of your life.  Organizing facts and experiences means you can:

Scientists do this all the time.  All the elements of the Earth are organized into the Periodic Table.  Cells of organisms are organized from simple to more complex.

Humans in general are very good at seeing patterns.  So, we organize our information into logical patterns or systems.  Zoologists organize known animals into a ranking based on their physical characteristics. As technology becomes more advanced their DNA profile can help to fit them more accurately.  Here is the current ranking system for organizing living things:

If a newly discovered creature has four legs and fur and a spinal chord it would be in the Animal Kingdom, the Vertebrate Phylum and likely in the Mammal class.  Other characteristics would place it more specifically in this hierarchy.  Like this system of living things, scientists start from simple or broad categories and move to more complex or narrow categories.

What Exactly are Systems?

Systems are a group of interacting or related things.  Scientists and you and me too, understand the world as a system of systems.

We make sense of the world by creating systems.

Our interaction with the world is easier because of systems.

It’s how our ancestors survived eons ago when humans were not the top predator.

Surviving to adulthood would be impossible without our creation of systems. 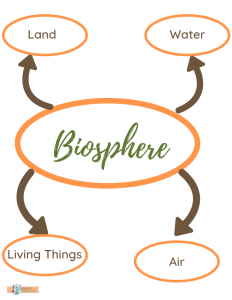 Systems can be made up of:

In science, systems are used as units for investigation.  To understand the whole system, you have to collect information on each part and look at how the parts interact together.   Systems can interact with other systems known as subsystems.  For example, our biosphere (Earth) is a system.  Everything on Earth can be placed into one of 4 systems or in this case subsystems: land, water, living things and air.

Related post:  8 Steps of the Scientific Method You Need to Know

Scientists love making models to explain stuff.  Figuring out how their observations influence objects or organisms, populations, communities or events helps to create better models.  Better models are really good at explaining how a system works.  The Particle Model of Matter is a great example of a model created by scientists.  Be aware that as more observations are made and technology improves, models get improved and updated. 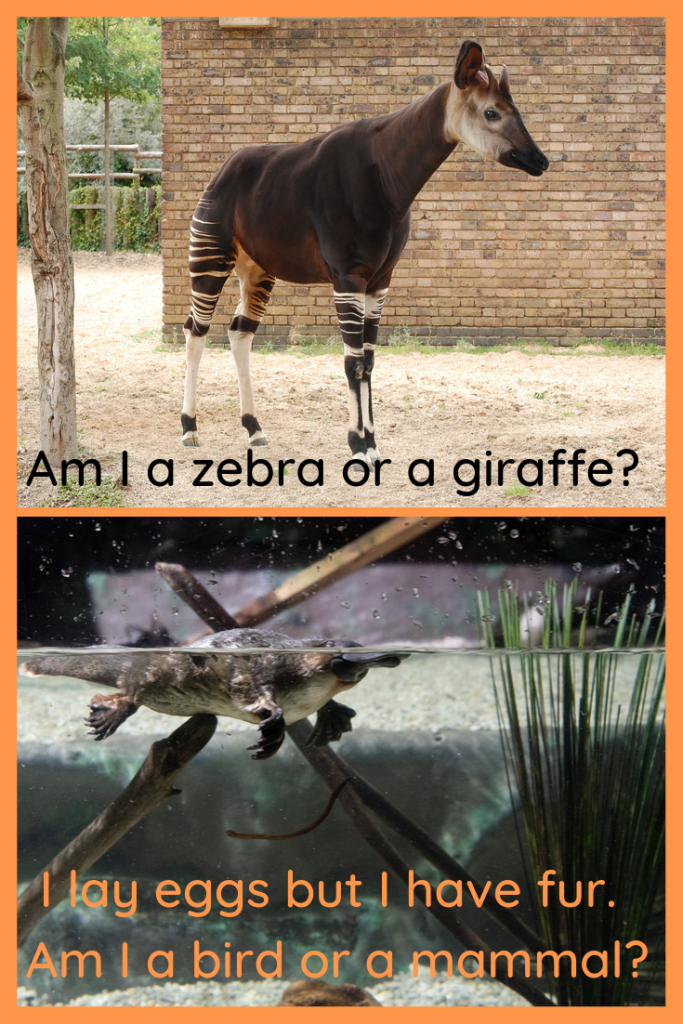 Its important to practice being science literate.  Kids naturally ask questions and experiment with the world around them.  Foster that curiosity.  Go on nature walks with them.  Do simple experiments that help them fit new knowledge into their ever growing personal systems.  This one is a great experiment looking at whether something fits into a living or nonliving system.  Do more science.  Make sense of your world and help your kids do the same. 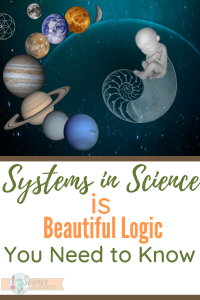