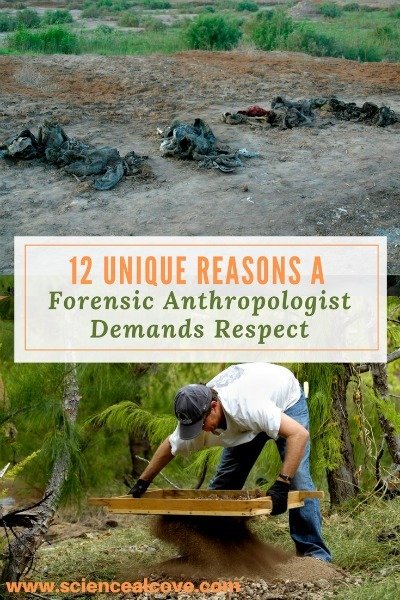 They look at only badly decomposed human remains or human bone to decide how a person died.  It is amazing they can do this and keep down their lunch.  Often a horribly smelly job, forensic anthropology is not for the faint-hearted.

At a crime scene where badly decomposed remains are found, they are the investigators best friend. The anthropologists do the dirty, smelly work and they are masters at solving puzzles.  An anthropologist can put together a mass of disjointed bones into a recognizable skeleton.

Forensic anthropologists are important to our legal system.  They are responsible for giving closure to thousands of people.  Many of them have lost love ones to tragedies from murder, war and accidents.  Without their unique skills, many victims would remain unidentified.  They are truly demanding of respect. 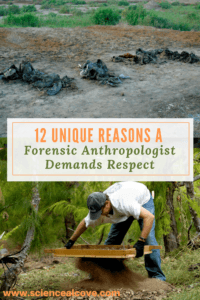 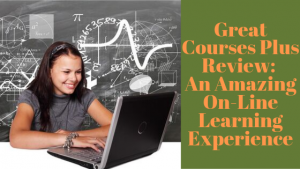 Take This Survey and Help Me Design Better Content and Resources for You! 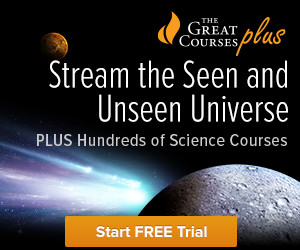