What can be done to Reduce the Impact of Roads on Wildlife?

Inside:  Ecologists must find ways to reduce the impact of roads on wildlife.  There are tools both simple and cost effective as well as more complex and expensive ones where appropriate.  Incorporating these tools into municipal road development are essential for the sake of biodiversity as well as for the safety of road travellers.

How do Roads Affect Wildlife?

Cars and the transportation sector in general are bad news for wildlife.  Animals are killed or harmed in other ways.  The human cost is also huge.

Vehicle impacts result in often big insurance claims.  People are killed in many vehicle impacts with wildlife.  Road infrastructure is also often damaged when vehicles hit especially large wildlife.  It is often these costs that push regions to find solutions.

But roads affect wildlife in other ways as well that have a lesser direct impact on humans.  And these impacts are harder for municipalities to find justification to invest in solutions.  Roads fragment habitat into smaller pieces.  More animals get killed if they dare to cross roads.  Many will not cross and their breeding populations are made smaller reducing biodiversity.  Roads create edge habitat that differs remarkably in characteristics from the original habitat.  These edge habitats have different microclimates and change predator-prey relationships again reducing biodiversity.

All wildlife species are part of a web of life.  They support each other and will impact our well-being as we too are part of this web of life.  Money talks, however, when it comes to the political machinery that gets things done.  If road ecologists are to encourage the implementation of measures to reduce the impact of roads on wildlife then cost must be taken into consideration. 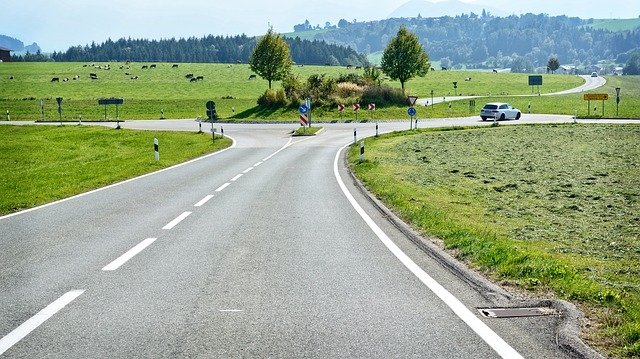 How can we Help Wildlife Move Safely around Roads and Highways

Road ecologists have many tools that can be used to help wildlife move safely around and over roads.  Some of them are pretty easy fixes that are not expensive.  Some animal movements near or over roads are predictable.  In these cases, fixes can be very cost effective. 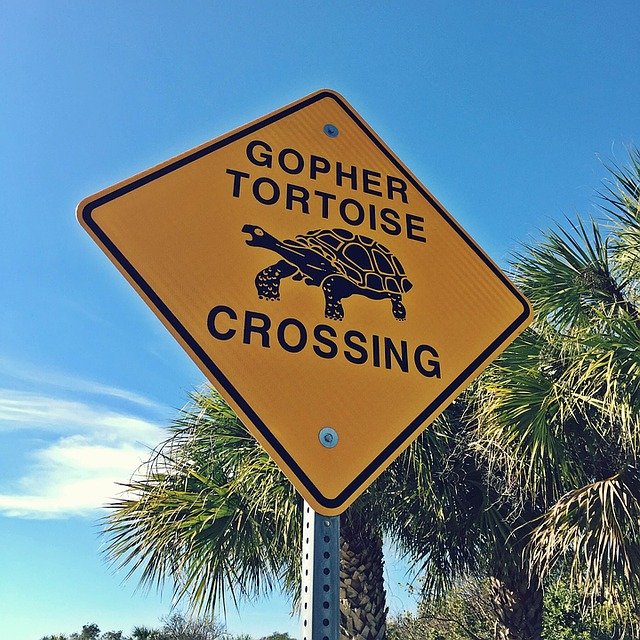 Signs warning people of possible animal crossings warns them to keep watch and slow down.
Image by Milada Vigerova from Pixabay

Other Ways to Reduce the Impact of Roads on Wildlife

There are some more costly but not outrageously expensive means of keeping more wildlife off of roads.  Some of them are pretty interesting.  Many of them work with larger mammals that are likely to increase human fatalities, infrastructure damage and insurance claims.  Even though some will come with a heavy price tag, the cost is often offset by savings politicians can get behind. 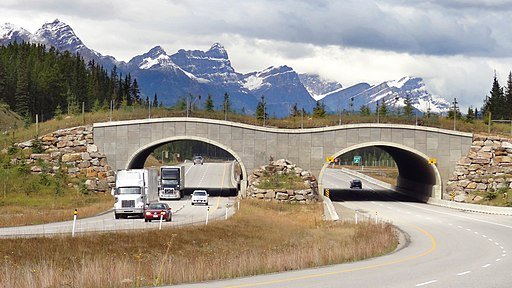 Wildlife overpasses allow animals to cross the road without contact with cars.
Safer for both animals and vehicles.
Photo by WikiPedant at Wikimedia Commons, CC BY-SA 4.0

How Can We Reduce the Impact of Roads on Wildlife? 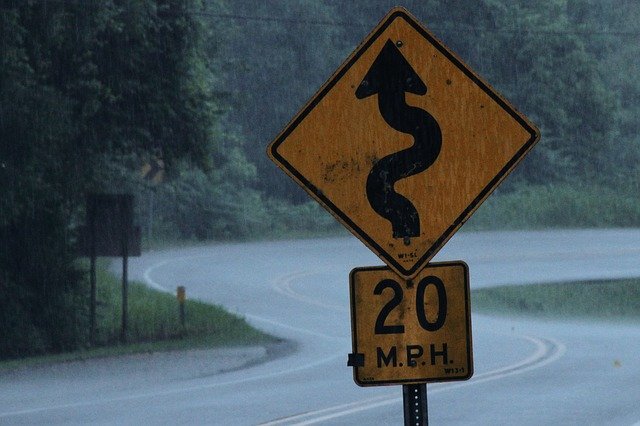 Slower speeds on 2-lane roads surrounded on either side by forest can reduce roadkill.

More and more municipalities are using tools in their planning processes to reduce the impact of roads on wildlife.  Many tools like road signs, temporary road closures and unique solutions like Norway’s disco poles are relatively inexpensive.  Others, like crossing structures, fencing and underpasses are costly but they are very effective.  They have a big impact on reclaiming lost biodiversity.  For politicians who need to see a financial bottom line, these mitigation strategies save millions of dollars yearly.  Vehicle damage, human injuries and lost hunting revenues are positively impacted by making roads safer for wildlife. 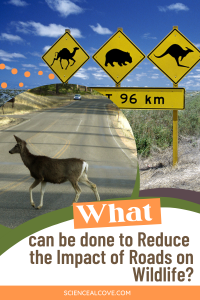