Inspiration for science innovation is found in many places.  In such a fast-moving world, it’s so important to stay on the cutting edge. Your creative ideas of yesteryear probably have very little impact on today’s innovative age.

Look at innovation as a problem-solving activity.  Thus, inspiration for science innovation is found within the scientific method.  Many innovators were the great scientists of their time. Archimedes, it is proposed, was the inventor of a screw still in use today.  However, evidence was found of a possible similar device used in Mesopotamia in the famous hanging gardens.  Perhaps it was still used in a place where Archimedes saw it and improved on its efficiency.  Still an innovation none the less.

With that said, you’ve likely realized the importance of finding inspiration for your scientific pursuits.

Your inspiration may change over time, but at least finding it is a start. Some inspiring things and people may be right in front of you. But others, like the ones here, may take a little digging to find their value to your plan for science innovation.

Seek inspiration in these areas:

Much of the world as you know it today is because of contributions from historical figures.

Many historical innovators took bold steps that didn’t necessarily pay off. But their perseverance and creativity allowed them to become world-changers.  Research these world-changers. Understand their beginnings, inspirations, challenges, and turning points. You may find some similarities between you and one of them.

Check out these ‘Major Invention Timeline’ articles I wrote on HubPages for some inspiration:

Use those similarities to drive your own inspirations.

Relate what you learned to modern day nuances and you can push the envelope of innovation.  Using the Archimedes Screw as an example, it is possible that a similar device was invented thousands of years before Archimedes but needed to be operated by a crew of people.  Perhaps Archimedes made some modifications that allowed the device to be operated by only one individual.  Still an impressive innovation of science.

Science innovation can benefit loads of problems that exist in today’s society.  Climate change, world hunger, energy efficient housing.  Often a reimagining of an existing technology can result in a new use or better use for a different problem.

Inventions before their time

You’ve likely heard the phrase, “think outside the box” before. However, this is probably the first time you’ll be applying it to your plan for innovation.  Some of the greatest inventors introduced concepts before the world was even ready for them. These inventions can serve as inspirations for you.  Are there ideas in your bedside journal that you felt were too silly to share with anyone? Remember that once your innovation is fascinating enough, it can appeal to others. It can convince them that it’s actually something they want. 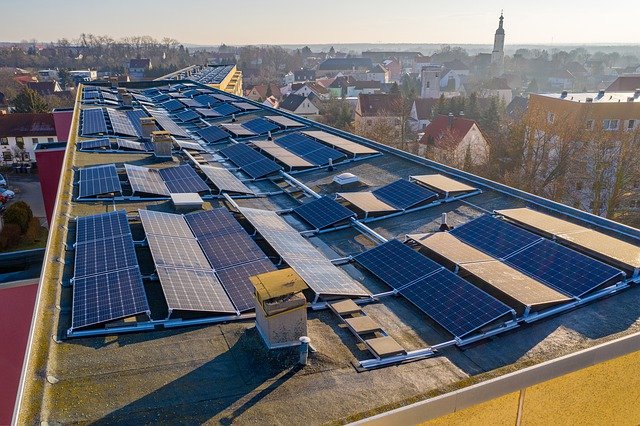 Many people use solar panels now. The first useable silicon solar cell was developed by Bell Laboratories in April 1954 and it was inspired by an observation of the photovoltaic effect in 1839. Image by Solarimo from Pixabay

Nature is a great source of inspiration for science innovation

Look through your window and you’ll see nature all around you. It’s beautiful and intricate. Things that are so specially made are often great sources of inspiration.  Look at the colors, shapes and behaviors of nature. The gliding flight of albatross, a sea bird, inspired inventors in 1856 to design a glider. Hooked thistle barbs inspired the creation of velcro. Whether plants, animals, or seasons, their uniqueness inspires interest from science and novices alike. Many innovations that stand out take inspiration from elements of nature.  Consider how they were created. You may not have all the answers, but that’s okay. What it teaches you is that complexity breeds creativity! 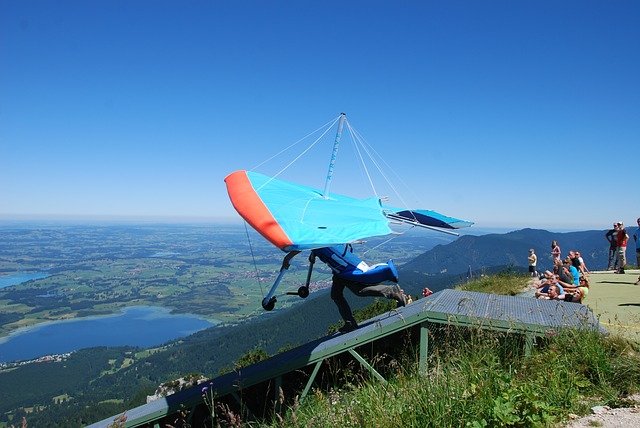 Nature inspired the glider. Gliding albatross were the inspiration. Image by e-gabi from Pixabay

People who are overcoming trying obstacles are often innovators

Challenges are often incomparable and difficult. Yet, those with challenges continue to push through with the aim of finding clear skies at the end of the road. If you can lay your eyes on someone like that, you’ll likely get all the inspiration for science innovation you need! 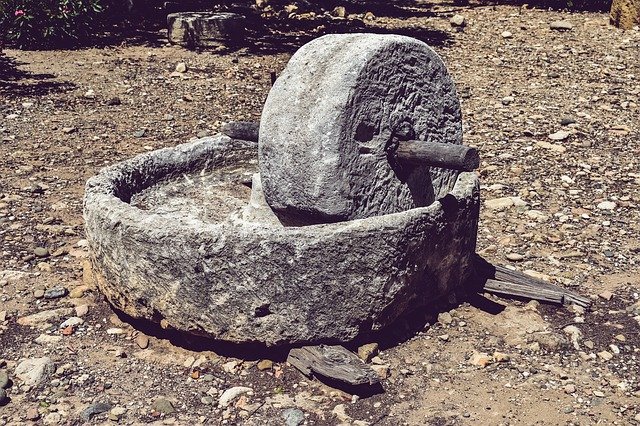 Was the wheel invented for transport first or to grind grain or tools first?
Image by Dimitris Vetsikas from Pixabay

When things seem impossible, the people who create a new path are the ones that change the face of the future.  What you’ll realize is that bumps in the road don’t push you one step back. If you really want the prize, those bumps can push you one step further. That drive to succeed creates a spirit of fearlessness and boldness. That’s what you need to be innovative!  These sources can provide the inspiration you need to be creative. Take a different approach. That’s a surefire way to stand out from everyone else. You can expect great results when you elevate the thought process for innovation. 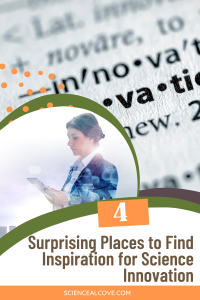