What Does Paleontology Mean and What Can We Learn?

Inside: What does paleontology mean? Paleontology is not just the study of dinosaurs…although my boys would beg to differ!  It is the study of the history of life on Earth.  It is based on the study of fossils of prehistoric plants, animals, fungi and microbes.

What does paleontology mean? Paleontology is not just the study of dinosaurs…although my boys would beg to differ!  It is the study of the history of life on Earth.  It is based on the study of fossils of prehistoric plants, animals, fungi and microbes.  Read the rest!  Test your  knowledge by taking the quiz at the end of this article! 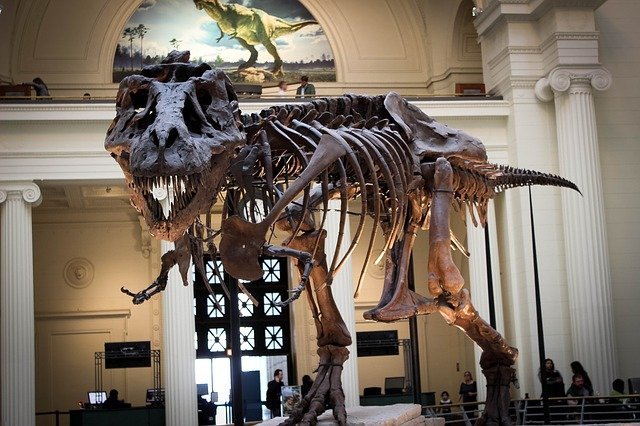 “Bird asked what a paleontologist was and Mom said that if he took a complete, illustrated guide to the Metropolitan Museum of Art, shred it into a hundred pieces, cast them into the wind from the museum’s steps, let a few weeks pass, went back and scoured Fifth Avenue and Central Park for as many surviving scraps as he could find, then tried to reconstruct the history of painting, including schools, styles, genres, and names of painters from his scraps, that would be like a paleontologist.”
― Nicole Krauss, The History of Love

Fossils come in many forms but they are all formed by the remains of any living things.  They can include any preserved remains, impressions or trace of once living organism.  Whole organisms can be preserved in amber which is fossilized tree resin.  Bones replaced by rock material are the commonly thought of fossils.  Imprints of the body or exoskeleton of an animal are also fossils.  Footprint impressions are also commonly found.  Petrified wood and DNA remnants have been found and are also examples of fossils.

Paleontologists are the scientists who use fossils to understand how extinct organisms looked and behaved. Click To Tweet 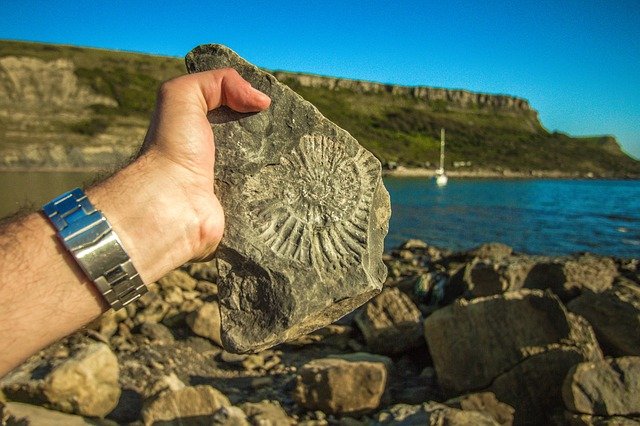 Image by Roman Grac from Pixabay

What Does Paleontology Mean and What Does it Tell Us?

Paleontologists are the scientists who use fossils to understand how extinct organisms looked and behaved.  Some fossils, like an oyster shell have rings like those on a tree.  The scientist can figure out how old the oyster was by the number of rings on its shell.  Also like in tree rings, wider rings mean the climate was good for growth while narrower rings mean poorer conditions.  So ideas about the climate at the time can also be figured out using fossil evidence.

Amber is a Cool Medium for Preservation

Insects, small frogs and lizards have been found preserved in amber.  Complete specimens along with the tissue is preserved.  A lot can be found out by studying fossils in amber.  Some organisms are trapped eating food so scientists can understand not only what they ate but often how they ate it.  Air bubbles are also often trapped with the organism.  By testing the chemistry of the air, scientists can learn what chemicals were present in the air at that time.  Some of the chemicals might indicate what the climate was like at the time and/or if a volcanic eruption or other atmospheric change happened at the time. 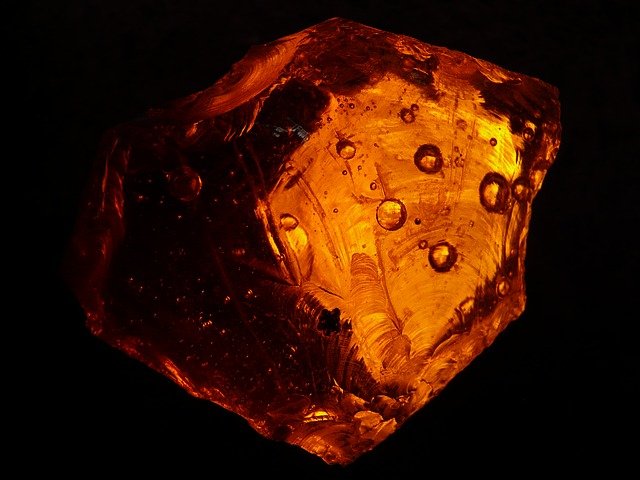 Image by Hans Braxmeier from Pixabay

Behavior of organisms can be figured out from certain fossil finds.  Fossils are often found in large groups.  Hadrosaurs or duck-billed dinosaurs are thought to have lived in large groups.  This idea came from a single site find that had fossil remains of about 10,000 individuals. 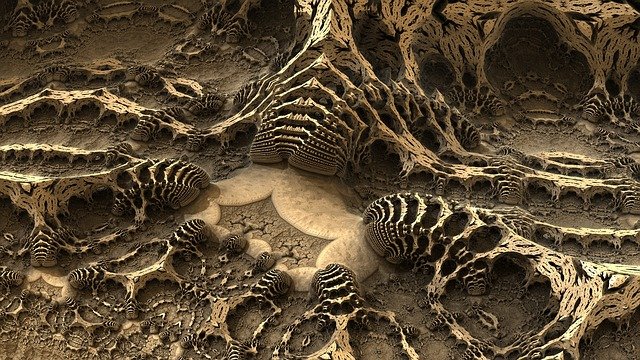 How organisms have evolved over time can be determined through fossil evidence.  Paleontologists have discovered the remains of animals closely related to whales that have paddle-like limbs similar to front legs as well as tiny back legs.  These scientists have concluded from this evidence that whales evolved from land animals that for some reason moved back to the water.

Why Can’t Fossils Tell us Everything?

Fossils can tell us a lot about the history of life on Earth but they can’t tell us everything.  Not everything about an organism is preserved like colors, sounds and other things about their behavior.

Even though you’ve likely seen a lot of fossils they are really rare.  Most ancient things left no fossil evidence behind.  Often when an organism dies, scavengers eat it, the rest decays.  Any other remains are often destroyed by the Earth’s heat and pressure. It takes many unique things to happen all at once for fossils to be created.  And paleontologists are really happy when they discover a living thing preserved as a fossil.

Even if an organism leaves fossil evidence behind, most will never be discovered.  Many are buried too deep.  They might be in a part of the world where either no one is looking or scientists can’t look.

However, many fossils continue to be found each year.  With them, paleontologists continue to piece together the stories of life – past and present – on our Earth.

Then check these gems out from the Science Alcove past. 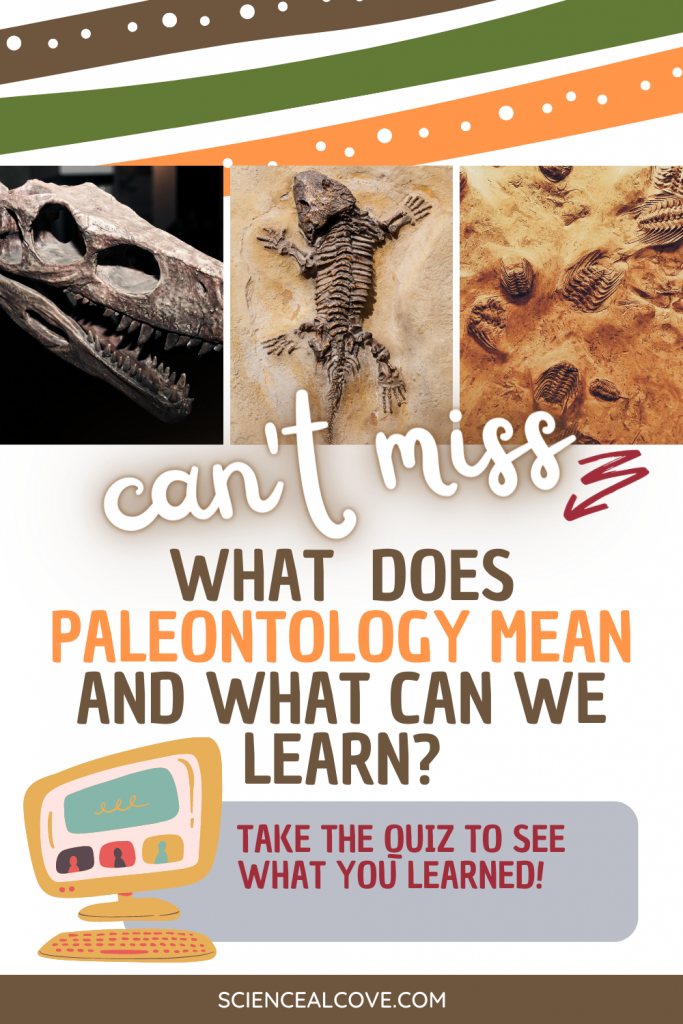