Why We Need More Scientists…Our Survival Depends on Them

Inside:  Scientific discovery is necessary for our survival.  Climate change is fueling pandemics, species and habitat loss, weather catastrophes and more.  We need to boost our science programs in the younger grades to get more kids entering STEM post secondary programs.  Our survival depends on it.

Climate change fueled by global warming is creating a number of environmental issues.  Weather catastrophes like more powerful hurricanes, extreme heat waves, flooding are a direct result of these changes.  Increasing numbers of viruses reaching a pandemic stage have also been linked to climate change.  Solutions and policies need to be developed to solve these problems.  Where do the solutions come from?  Our scientists and engineers are a vital link in a safe society.  They are the key to developing solutions to these critical problems of this century.

Reasons Why We Need more Scientists

North America has not been producing scientists in great enough numbers for the past 20 years.  Blame is put on the lack of good programming in elementary and high school as well as weakness in college and university programs.  Lack of funding is likely the root cause of the problem.

Scientists are needed in the United States because there is an ever increasing gap between the U.S. and the rest of the world in terms of talent produced and scientific ability.  There is still a gap in the sexes in terms of becoming a scientist.  Children, in particular girls, need to be encouraged at a young age to explore STEM (science, technology, engineering and math) subjects.

According to Pew Research, America is nearing the bottom of the 35 most developed countries in the world in science math and reading scores for K to 12 aged kids. In particular, math scores have plummeted in recent years. The study shows that 38% of high school students are operating at the lowest level of math achievement.

When asked to rate STEM education in the US, 46% of scientists stated that its quality was below average. 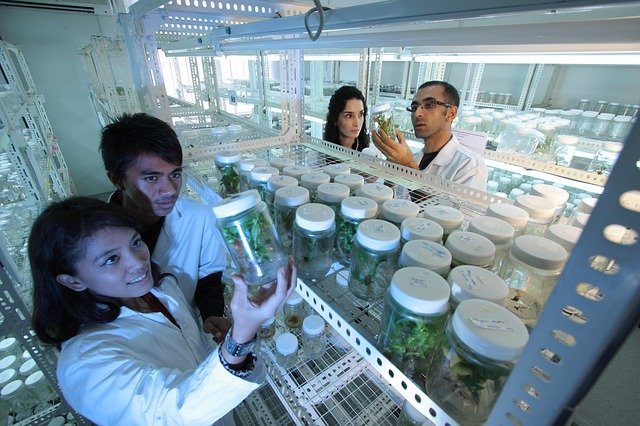 Image by felixioncool from Pixabay

Standardized testing leads to rote learning.  Teachers are limited in adding additional, interesting curriculum.  Often, all required curriculum is impossible to cover in order that students are able to learn everything needed for the government tests.  Because of this practice, the natural curiosity of children is being erased.

Sometimes we as parents are to blame. We get irritated when our kids ask us “Why?” all the time. We don’t know the answers, don’t want to find out, and don’t encourage our children to find out either.

But with an entire world of knowledge right at our fingertips thanks to the internet, it doesn’t have to be this way. We can support children as they seek answers. Teachers can foster an atmosphere in their classrooms where it is okay to ask questions without seeming silly in front of their peers.

Teachers can also be more approachable, being willing to answer questions after class, or by appointment with the student. Parents can be present when their kids are doing homework.  We may not know all the answers but we can help them find the information they need.  Not every child is going to be an Einstein, but often the support and encouragement of teachers and parents can lead to great things. 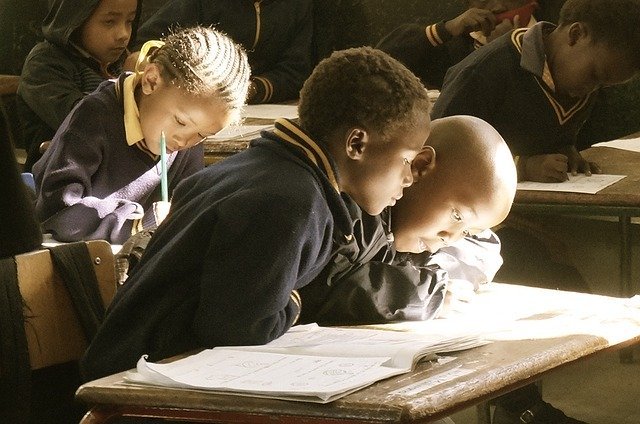 Image by ludi from Pixabay

We need more scientists but to get there we need enthusiastic STEM graduates teaching and encouraging young kids to love science and technology.  I was a STEM graduate.  Teaching was not my first choice of professions I will admit.  I graduated with one of the early environmental science degrees and was hoping to work in a conservation authority.  Things did not immediately work out in my favor so teaching was my plan B.  It turned out to be a great move and I just retired from 30 years of teaching.  A number of years I was able to teach my passion…the environment.

The fact remains that very few STEM graduates go into teaching. Even fewer choose teaching in primary school, but that is the age at which a child’s imagination can be captured. In middle school, science is often treated as optional, and sometimes for the best students only, leaving the majority without access. In high school, a crammed timetable often means science gets shortchanged. It becomes difficult and something to be endured, not an exciting career choice. 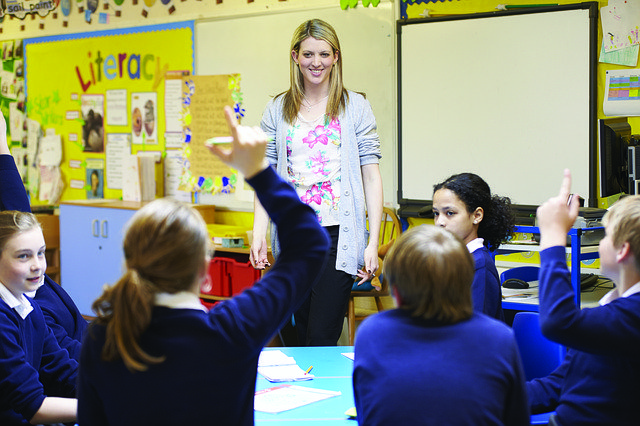 Image by emmaws4s from Pixabay

Why We Need More Scientists to Inspire Younger Students

It is difficult to attract kids to science in school.  Science is thought to be hard.  This mindset can be especially true for girls. They tend to be steered towards arts subjects, not STEM. This gender bias has serious consequences in terms of career options for women.  It makes career advancement more difficult if they do decide to pursue a STEM career.

In Ontario Canada, all students must take science in high school until grade 10.  My experience in the science classroom saw many girls pursuing science in senior grades.  But science classes were always smaller.  Only one or two sections of each senior science and math course were offered, sometimes only once per year.

Science and math classes are definitely more challenging.  The problem is often made worse because all elementary experiences are not the same.  Elementary teachers teach all subjects in many schools.  If science is not their jam, they may not have the enthusiasm or ability to inspire their kids in science.

For all of these reasons many kids, both boys and girls, choose a path other than science.

The report “Why So Few?” gives a number of reasons for the difficulties in getting kids into post secondary science programs.  It discusses the unconscious bias of men in STEM and a lack of strong female role models to encourage girls to take up science programs. It makes various suggestions as to how things can change for the better. 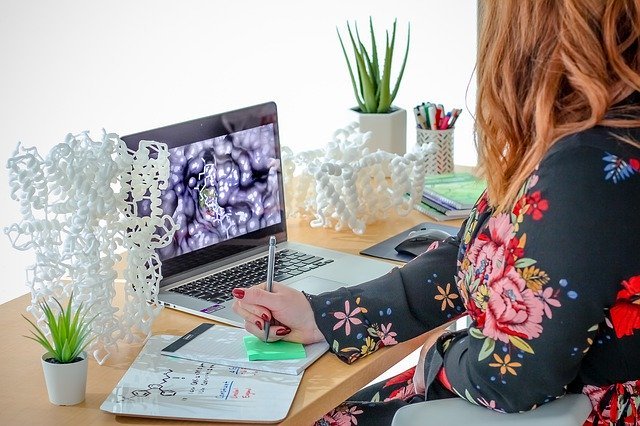 Image by elliepeek from Pixabay

STEM helps grow the economy, which is a good thing for everyone. Competition and profitable new technologies, for example, stimulate profits and increase the value of companies and their stocks and shares. Japan, South Korea, and Germany are just three of the top countries which have led the way in terms of technological innovation. That innovation comes from those who dare to ask, “Why,” and try to come up with solutions to the world’s most pressing problems.

Image by PublicDomainPictures from Pixabay

Science does not have all the answers, but scientists do actively seek knowledge and the truth. Recent years have seen a trend towards taking science out of school in favor of creationism, and disrespect for scientific findings such as vaccinations, climate change and even the moon landing.  Social media is full of such anti-science propaganda.

Students taught creationism would be at a severe disadvantage if they ever wished to major in science at college. Continual exposure to science from a young age will help foster a more curious world view, making children eager to learn, and grow up doing something they are passionate about.

Check out the following to inspire a love of science in your own kids:

Hopefully, awareness of the issue is the first step. And any parent would do well to encourage their children to take an interest in science. 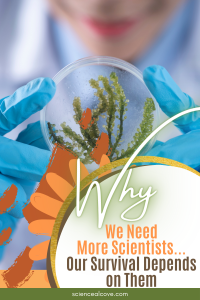