Who is Chemist John Polanyi?

Inside:  John Polanyi is still living and working at the University of Toronto.  He won the Nobel Prize in Chemistry for his work in chemical kinetics.  This Berlin born scientist is still an active contributor to the academic world at the age of 91. Above image from: Vogler / CC BY-SA 4.0 via Wiki Commons

John Polanyi has a connection to my family.  It is a small world indeed.  This famous chemist who celebrates his birthday January 23 also happens to be a current chemistry professor at the University of Toronto.  My youngest son attends or attended that University depending upon when you are reading this post.  My son should graduate in 2023.  He is a biochem student so I’m sure he’s at least written one exam penned by this man.
John Charles Polanyi, is a Hungarian-Canadian chemist born January 23, 1929 in Berlin, Germany.

His Education and Nobel Prize

He won the 1986 Nobel Prize in Chemistry for his research in chemical kinetics.  John Polanyi shared the prize with Dudley Herschbach of Harvard University and Yuan T. Lee of the University of California.
He moved with his family to England in 1933 where he was educated.  There, he received both his B.Sc. (1949) and Ph.D (1952) at Manchester University.
He spent time from 1952-1954, as a Postdoctoral Fellow at the National Research Council Laboratories in Ottawa, Canada, and from 1954-1956 as a Research Associate at Princeton University.
John Polanyi was appointed as a Lecturer at the University of Toronto in 1956.  He quickly rose in rank to Assistant Professor (1957-1960), Associate Professor (1960-1962) and Professor (1962- present). In January 1974, he was honored with the title University Professor.

Polanyi’s Nobel Prize in Chemistry was for his work in chemical kinetics . His contributions were focused on his work developing the technique of infrared chemiluminescence.  Polanyi’s Nobel lecture  was entitled “Some Concepts in Reaction Dynamics.”

Polanyi’s Nobel medal is on display at Massey College (University of Toronto) where he is also a Senior Fellow.

Check out this similar post about Nikola Tesla and his contributions to the world of physics. 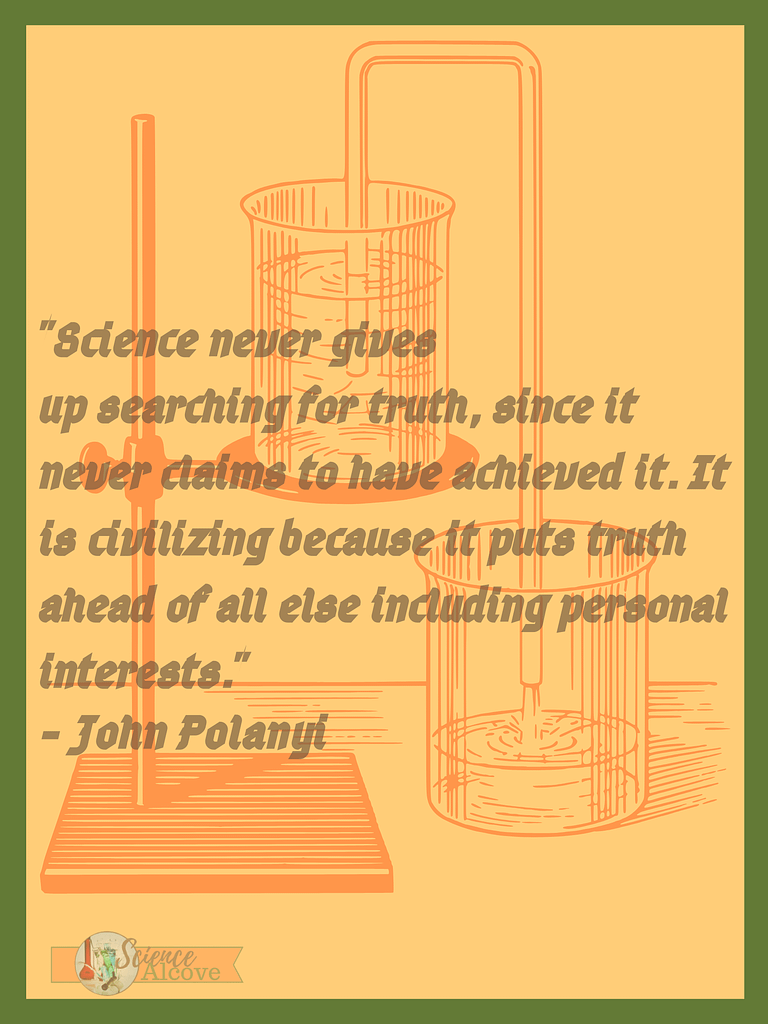 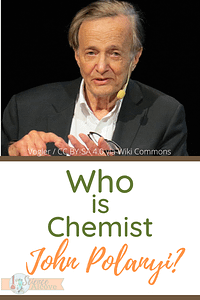 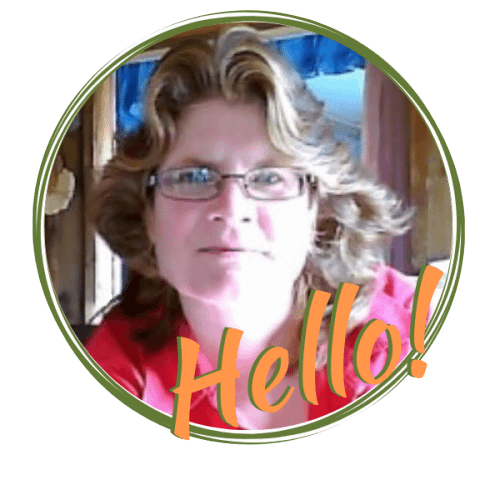 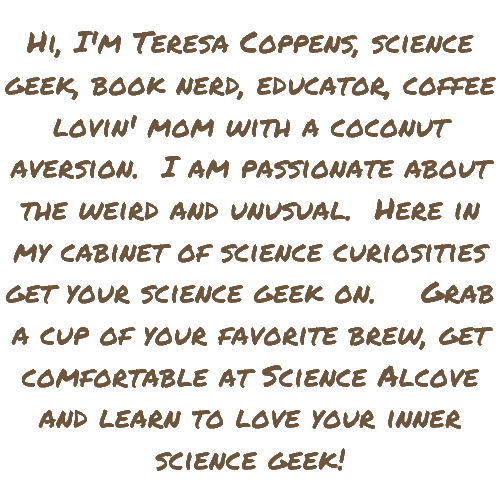 Got young kids you want to encourage to be passionate about science?Check out KiwiCo and get super interactive kits mailed right to your door!