Actually, You Need to Know Half the Truth is Often a Whole Lie

I have often wondered what it would be like to know what someone was truly thinking. Click To Tweet  The other day I met a colleague in the grocery store – a teacher whose class I’d just supplied in. She commented that I could thank her for being absent that day so I could work.  “Because of me”, she said, “you can afford to buy groceries today.”  I have to admit I was taken aback.  I wondered, “Should I be offended?”  I wish I could have known if her statement was meant as a joke or if there was a cruel ‘truth’ as she viewed it, buried in her statement.

Would truth serum slipped into the coffee she was sipping have given me the answer I was looking for?  Truth serum is the name given to several psychoactive drugs used to get information out of people who are either unwilling or unable to give it up otherwise.  Alan Bellows, in The Truth About Truth Serum, states, “Popular culture makes gratuitous use of popular lie-repelling agents known as ‘Truth Serums’. There are several barbiturate drugs that have been or are used as truth serum: 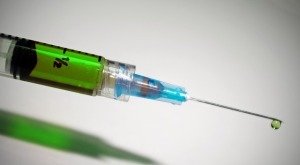 So, how do these drugs induce truthful statements from people who would be otherwise disinclined to tell the truth?  All truth serums have a similar effect on the human body.  The central nervous system is depressed.  The person falls into a ‘twilight sleep’, still conscious but feeling no pain.  Relaxed and calm, the person feels warm and fuzzy towards anyone asking questions.  In this state, the person is more likely to tell the truth.

The truth will set you free, but first it will piss you off.—Gloria Steinem

The key phrase here is “more likely”.  In this ‘twilight sleep’, a person is also very susceptible to suggestion.  Therefore, a suggestion made by someone questioning that person may result in a response made to simply please that interviewer.  Any information given by someone influenced by “truth serum” will contain a mixture of truth, half-truths and random statements.  Even within truthful statements, details are often exaggerated or left out all together.  In other words, whether it is your spouse rambling on while intoxicated or a friend or relative influenced by barbiturates for pain, take with a grain of salt any unusual or hurtful statements they utter.  Truth or fantasy – it is impossible to tell.

So, a truth serum in my colleagues coffee would not give me the answer I was seeking.  Was she trying to be funny or did she truly believe I was indebted to her for my groceries?  I guess to save sanity I will err on the side of good-natured ribbing.  Without proof one way or the other, why make myself feel lousy?  At least I know my own truth. 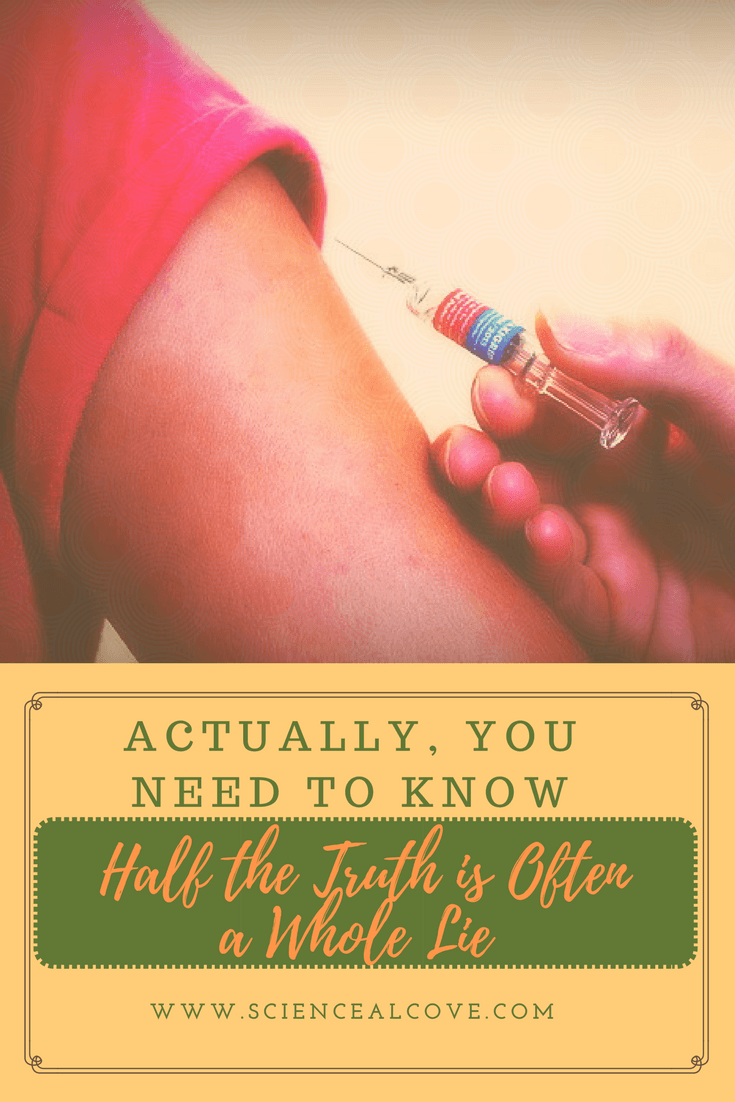