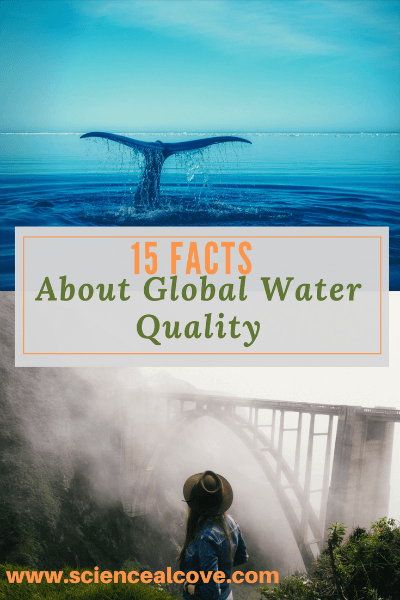 Inside:  Water quality issues are becoming more problematic as each year passes. 15 facts about global water quality are presented.

Water, water everywhere but not a drop to drink.  This idiom or common saying is becoming increasingly relevant here on our planet. For the most part, North American’s still have relatively easy access to clean, fresh drinking water.  Developing nations do not often realize this luxury.  The following are facts about global water quality.

Water quality is a vital issue world-wide. Water that looks clean can be harboring dangerous toxins and microbes causing illness in millions of people. Change can start at home with our own wise use of water. What measures do you take to conserve our precious resource? 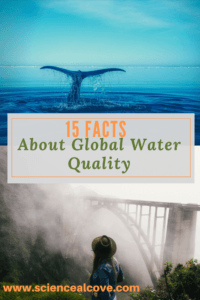