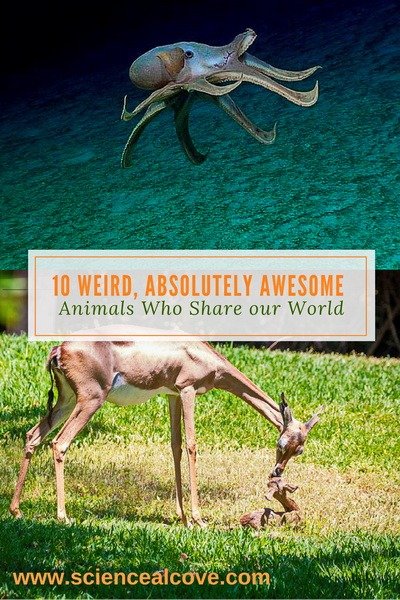 Inside:  We share the earth with a number of unique creatures. On land and in sea, our world has unique organisms. Check out some weird animals who share our earth.

Now that technology is progressing at a mind numbing pace, scientists are able to explore depths of the ocean before inaccessible.  New species are being discovered in many hard to explore ocean habitats. Many new sea species seem to defy evolutionary logic. Some of them defy even weird. Click To Tweet Sea horses that look like sea weed, octopuses that look like they swam out of a Disney cartoon and fish that look like a big pile of glop.  Look at and read about the following weird animals.  Feast your eyes on these wonders of evolution as your brain tries to wrap itself around the weird combinations of characteristics that nature has found adaptable to life! 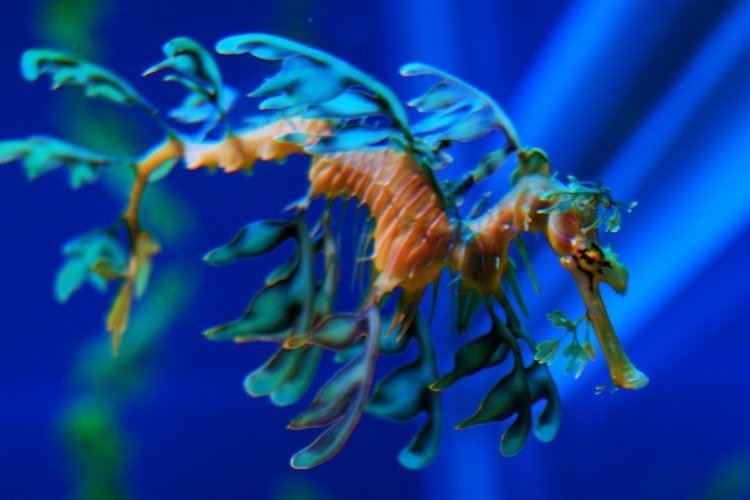 The Leafy Seadragon or Phycodurus eques, is camoflaged to look like sea weed. It is a relative of the sea-horse. 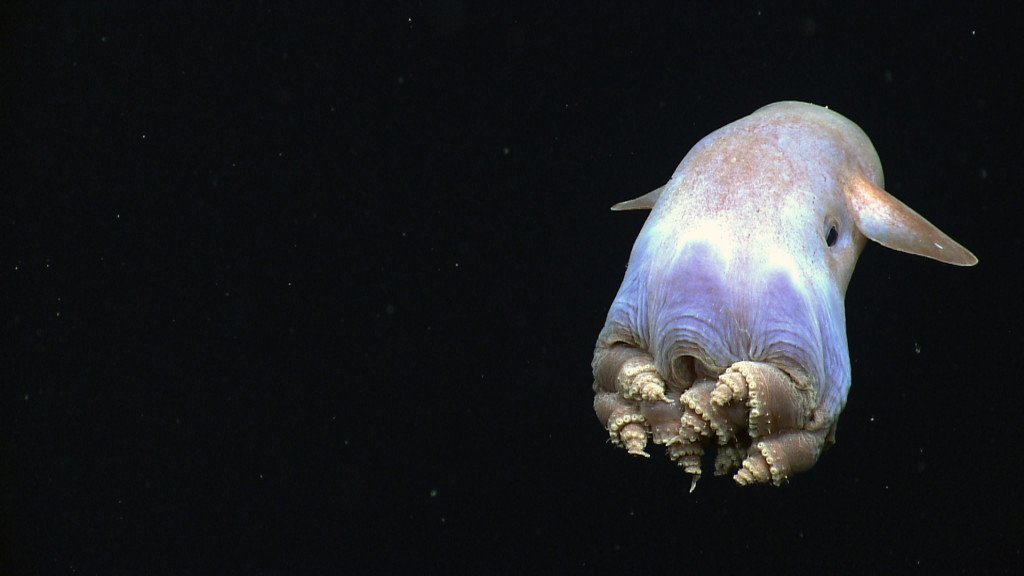 Octopuses from the Grimpoteuthis genus are deep-sea animals. They have eyes on the sides of their “head” and two ear-like fins that they use to propel themselves. 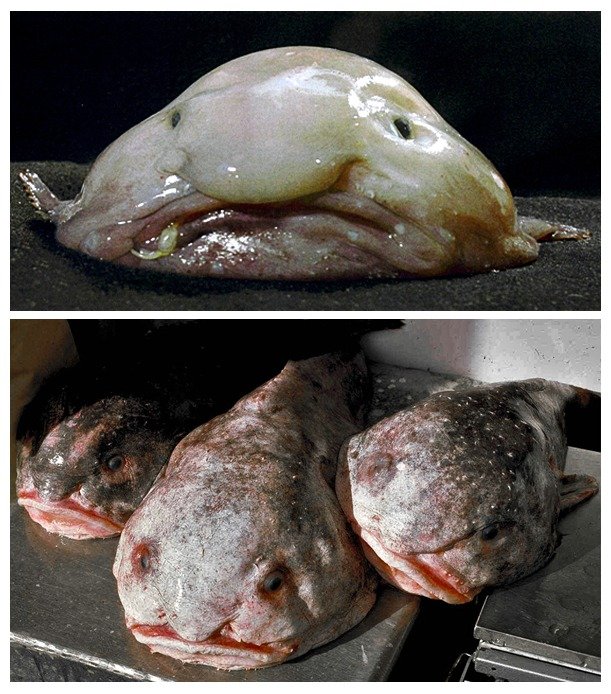 s i b e r via Compfight cc

The blob fish, Psychrolutes marcidusrom, is another deep-sea fish living in waters off the coasts of Australia, New Zealand and Tasmania. Its body is a gelatinous mass with a density just greater than water which allows it to float just above the sea floor. It lacks developed muscles and relies on eating food matter that passes in front of it. On land, its body collapses and it looks like a very ugly Jabba the Hut from Star Wars fame. 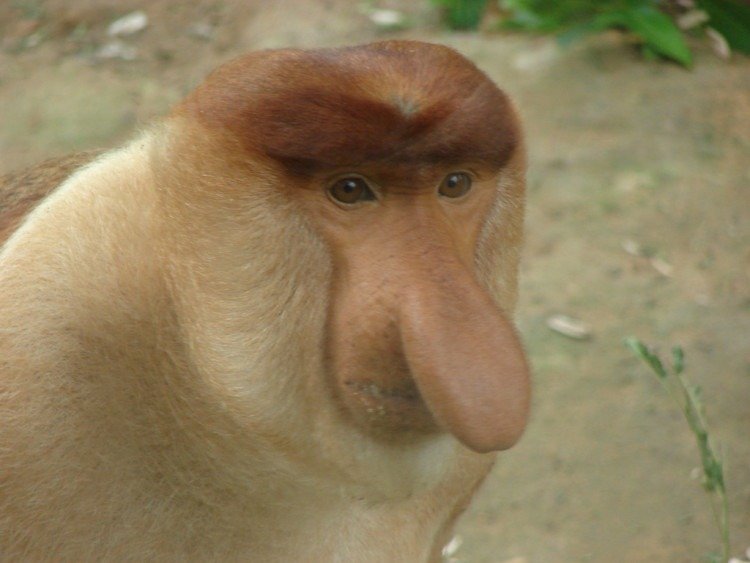 The Proboscis monkey, Nasalis larvatus, lives only on the island of Borneo and is an endangered species due to deforestation. It only eats unripe fruit because the sugars in ripe fruit can have a deadly bloating effect. Their weird proboscis creates a unique howling the males use to attract mates. 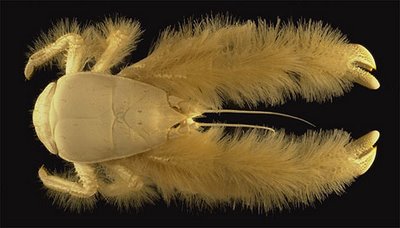 The Yeti crab, Kiwa hirsuta, was discovered in 2005, at a depth of 2200 meters, south of Easter Island in the South Pacific. It has colonies of filamentous bacteria growing in the downy-looking yellow “hair” that covers its front claws. It is not known if the bacteria are eaten by the crab or used in some sort of symbiotic relationship. The crab is known to eat green algae and small shrimp. Due to the lack sunlight at that depth, this crab has poorly developed eyes and is thought to be blind. 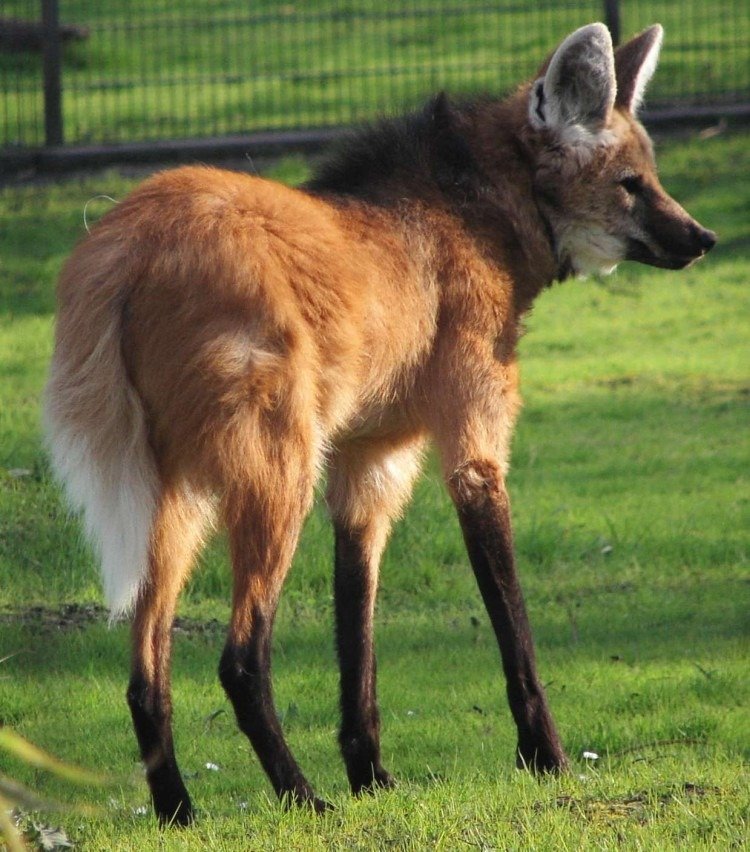 The maned wolf, Chrysocyon brachyurus, is the largest canid of South America. It has extremely long legs which are probably adaptive to its long grassland habitat. It produces a scent like that of a skunk. It does not hunt in packs like other dogs but is a solitary hunter feeding on small or medium-sized prey. 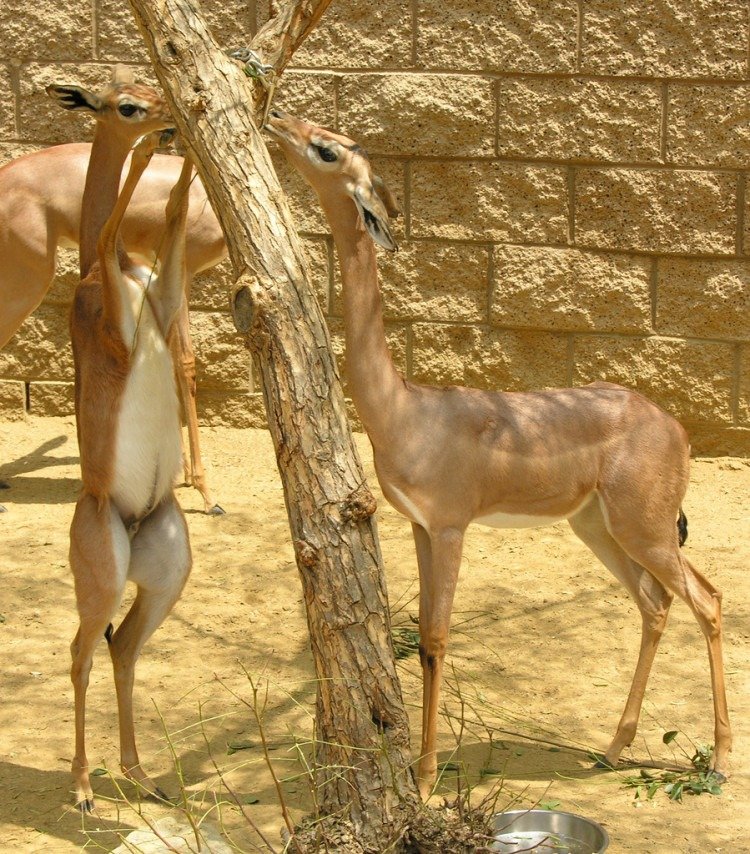 The Gerenuk, Litocranius walleri, also known as the giraffe-necked antelope is the only known species of the genus Litocranius. Its head is proportionally tiny but it has large eyes and ears. Its long legs and very long neck make this animal suitable for browsing leaves off of trees like the giraffe. 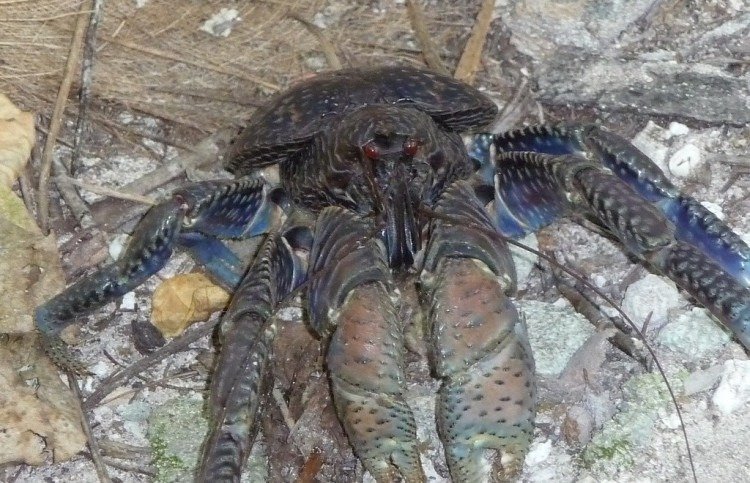 The Coconut Crab, Birgus latro, is a very large species of land hermit crab. It uses empty shells for habitat while it is a juvenile but develops a strong exoskeleton as an adult. It has incredible strength and has been rumored to have killed sleeping humans by crushing their skulls. 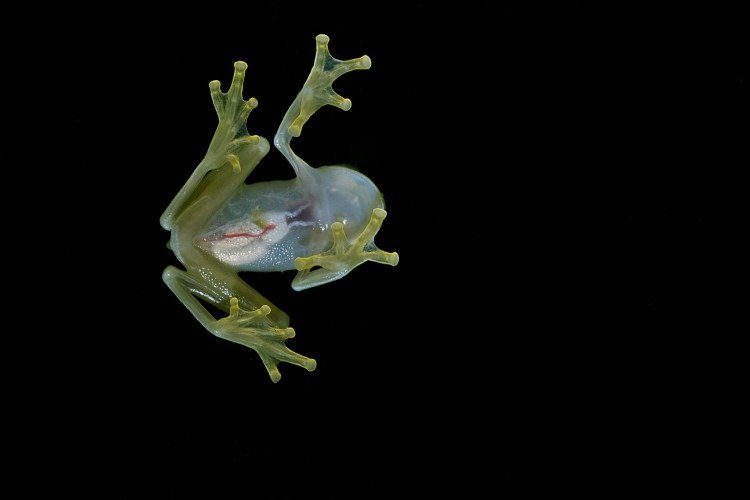 Native to the forests of the Americas, the Crystal frog gets its name from the transparent abdomen through which organs, including a beating heart, can be viewed. 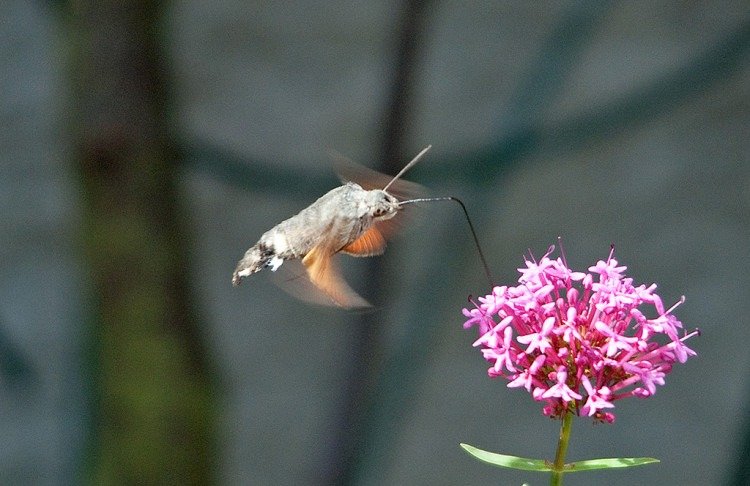 The hummingbird hawk-moth, Macroglossum stellatarum, is a bizarre combination of insect and bird. It can hover and make the humming noise like its name-sake bird . But it is a moth belonging to the insect group.  It provides an example of convergent evolution – two unrelated species developing similar adaptive characteristics in a similar niche. It flies during the day, night and even in the rain. It is a strong flier that finds permanent residence in warmer climates.

Mother nature, it seems, often has a sense of humor. Characteristics which seem bizarre or ill-suited often find success in a very specific niche. Were you familiar with any of these weird animals? Do you have any of your own discoveries to share? I would love to hear from you! 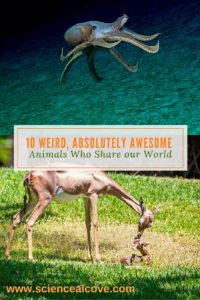